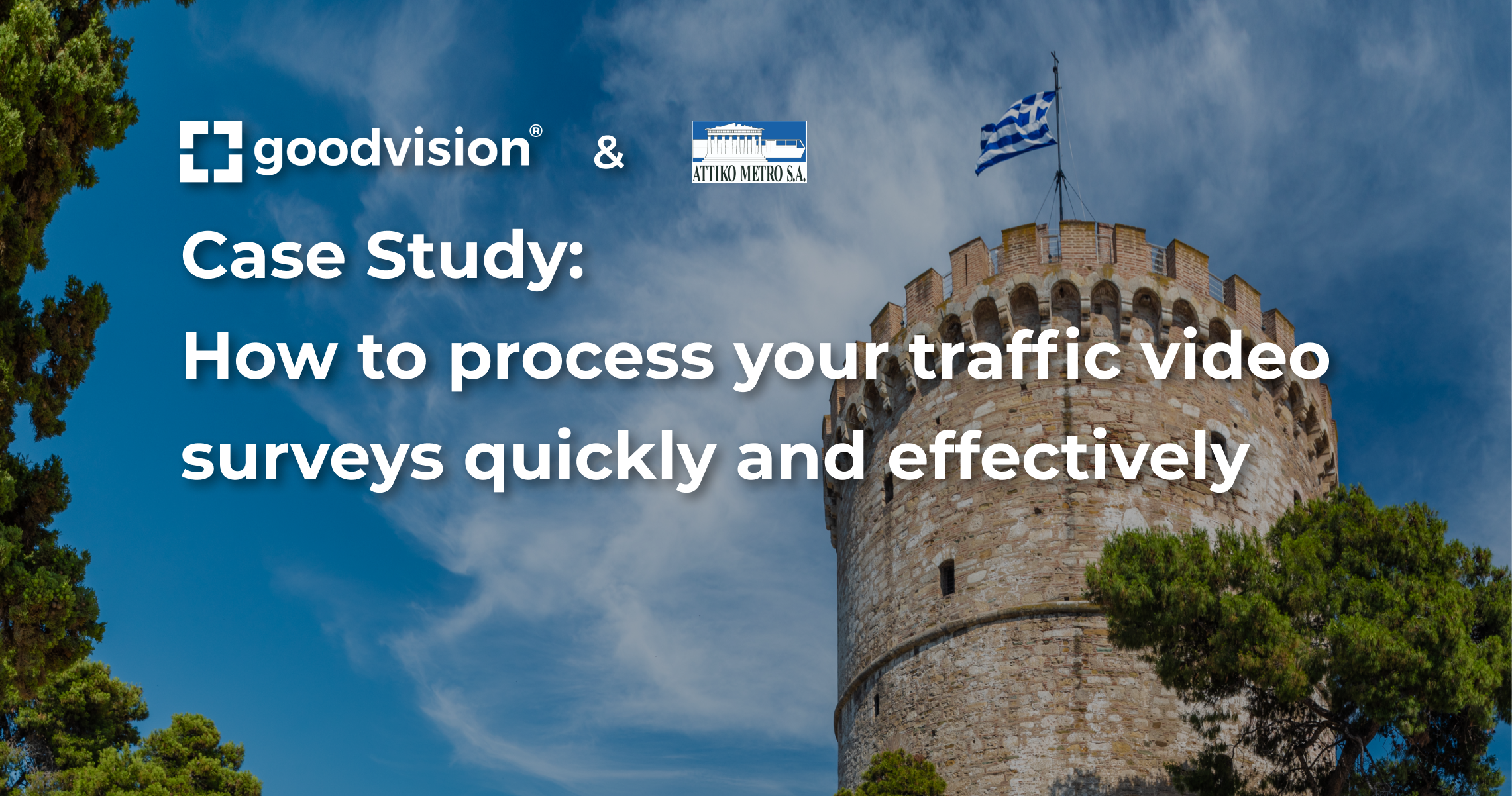 Case Study: How to process your traffic video surveys quickly and effectively 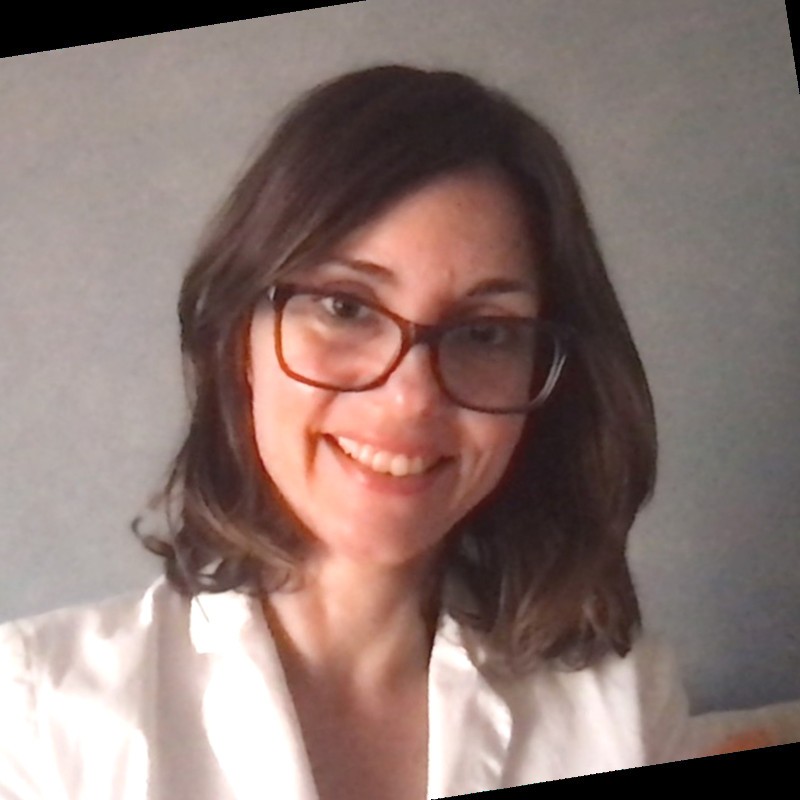 Since its beginnings, GoodVision has been striving to help customers from different parts of the globe. Recently, our platform has been used for the calculation of traffic volumes and turning movements in the city of Thessaloniki, the second largest city of Greece. The main challenge was to accomplish such a goal with the minimum hardware and software requirements, generating data with the highest accuracy. GoodVision's state-of-the-art artificial intelligence solution for traffic video footage analysis was above the expectations of our Hellenic clients.

The project was undertaken in 2021 by the highway engineering and traffic data collection company “The Road” from Thessaloniki. The laboratory of highway engineering of the University of Thessaly was the main partner of the project, covering the educational and research needs in the field of design and management of land transport projects. The areas of interest of the laboratory are, among others, the design of land transport works, the recording, investigation and evaluation of the dynamics of the vehicle traffic along with the driving behaviour and road safety. The entities joined with a common goal in mind: to measure and evaluate the traffic volume and its quality on 130 intersections in Thessaloniki. The intersections were chosen based on a preliminary analysis, concluding that they were crucial to the circulation of the urban network of the city. Apart from the measurements of the turning movements in the mentioned intersections, the project also included other analysis such as the evaluation of public transportation, interviewing road users, measurement of traffic on a 24-hour basis in various spots. The parameters they needed and which GoodVision Video Insights was able to capture and analyse were the number of classified vehicles per turning movement. Go pro cameras were used to record the video files, with an extra one serving as a backup. The video files were then seamlessly uploaded to GoodVision Video Insights for traffic data extraction and further analysis. The client was interested to know the calculation of the traffic volumes for each turning movement distinguishing between four types of vehicles i.e. motorcycles, cars-taxis-light trucks, buses and heavy trucks. The exported reports from GoodVision platform were then submitted to the main contractor, Attiko Metro SA, a state company responsible for the development of the Metro network in Athens and other Greek cities. One of the most important and complicated projects they are currently working on is the Metro construction in Thessaloniki, with technological standards even higher than the accomplished metro network of the capital.

Attiko Metro is planning to use the collected traffic data to update the corresponding studies which were issued in 2000 and 2011. The latter were used to design the new metro line in Thessaloniki and Kalamaria. The current study that is financed by EU and held by the AM Direction of Development of Thessaloniki Metro Projects (Director Maria Zourna), is being supervised by AM Transport Engineer Anna Anastasaki and her team of experts.  Part of the study was completed with the help of GoodVision and will be used to design the future extensions of the metro line into the urban agglomeration of Thessaloniki and to the Macedonia International Airport. ‘’GoodVision is our top priority for future contracts in similar projects.’’

The reason for deciding to opt for GoodVision Video Insights was twofold: on one hand, they realised that the time required to process the video files with GoodVision in intersections with high traffic volumes is only a small fraction compared to the time needed with the manual analysis. They also acknowledged the advantages of the solution from a cost-benefit point of view.  GoodVision charges a fixed price per hour of analysed footage regardless of the number of vehicles that are analysed, which is not the case for manual analysis. On top of that, the client was able to perform multiple analyses by describing different scenes simultaneously. The possibility to repeat the analysis for different traffic scenarios is an added value that was more than appreciated. Apart from the time and cost savings, the substantial benefits of the cooperation with GoodVision was the comprehensive and continuous technical support offered. After the positive experience with our advanced solution and its services, both partners confirmed they would certainly involve GoodVision for similar future projects. Our team of engineers is ready and looking forward to the upcoming challenging task!

Ramboll is the leading engineering, design and consultancy company founded in Denmark in 1945 with...
Read More