CzechConsult was founded in 1995 and has more than 20 years of experience in the traffic industry and traffic engineering. One of their activities is research on big roundabouts and intersections as well as the highway intersections. As the organization of the whole manual counting teams was very financially demanding, and time-consuming CzechConsult has decided to look for another solution.

Something had to change

Jan Rajman, Project Manager in CzechConsult was aware of numerous issues connected to manual counting of the traffic which was holding CzechConsult back.

The wastage of precious time. Remove the organization of manual counting surveys.

Continuous increase in costs due to rising expectations of the manual counters.

Ineffective data collection. While manual counting traffic footage has a one-shot of getting it right approach, with automatic traffic data collection there is an infinite time of attempts and corrections that can be done with the collected data without additional costs.

As they were already using camera footage for manual counting, it was a very logical step to move forward and start looking for automatization of the whole process.

After thorough testing of the GoodVision technology and accuracy on various intersections and following validation of the outcome CzechConsult have decided to partner with GoodVision.

From the very beginning of the mutual cooperation between GoodVision and CzechConsult, the main focus was on managing expectations on both sides. GoodVision, as a fresh new company, fought very quickly with the requirements of CzechConsult, which were essential for their traffic analysis and delivered complex products ready to use to mutual success. On the other side, CzechConsult learned how to work and automate the workflow and bring as much effectiveness as possible to their day to day life. Thanks to GoodVision, they are now able to match different areas of the intersections from numerous videos together without being worried that the outcome data will not fit.

“We have achieved 99% accuracy with your platform, which assured me that this is the right way.” 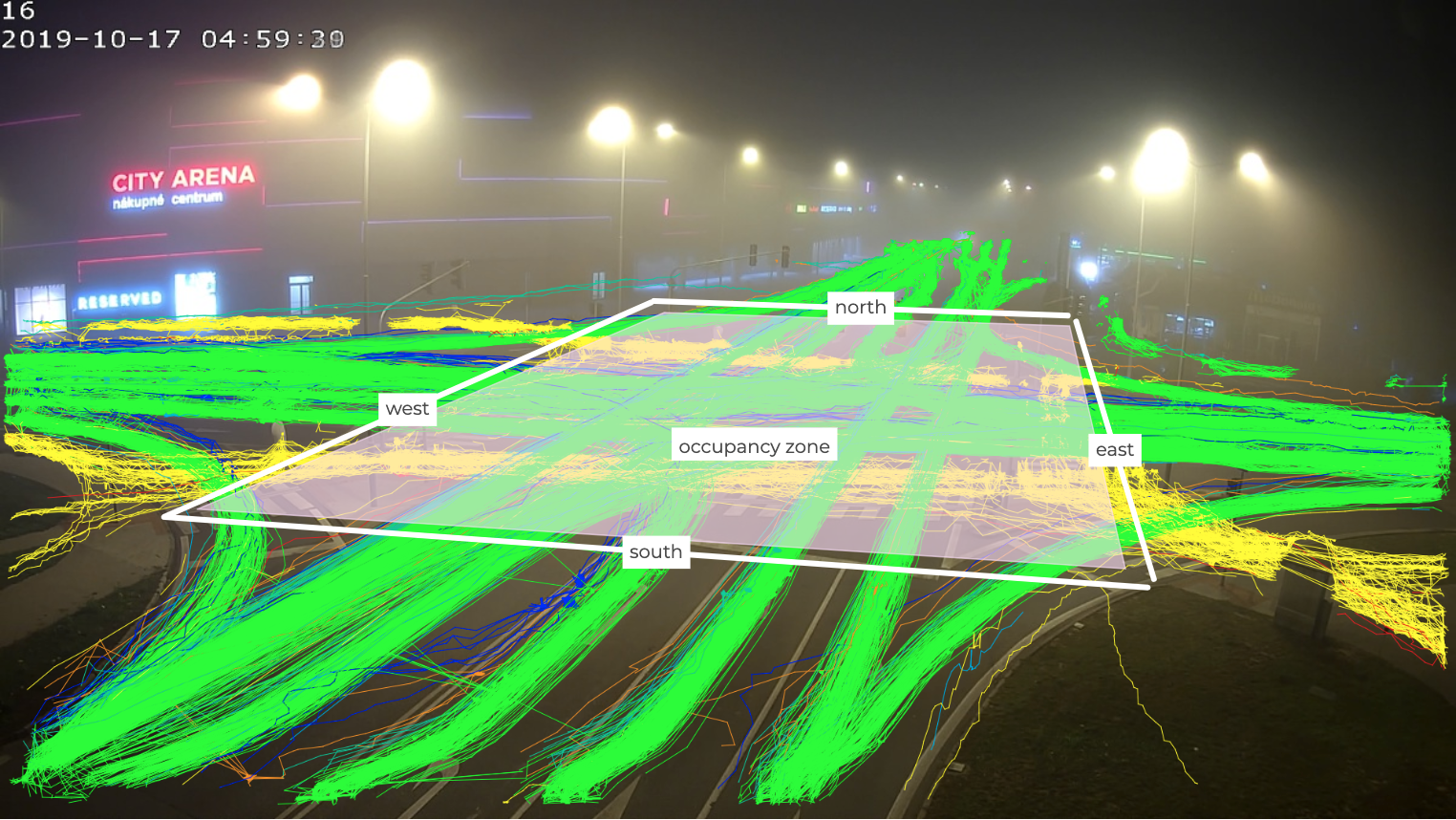 CzechConsult decided to leverage this opportunity to reinvent themselves entirely. The resources invested from manual counters were relocated to modern technologies as well as few experts that can deliver stable video footage which is a must for 95% and above accuracy. CzechConsult understood very quickly that the quality of the input is crucial in the process as the outcome data reflect on its quality.

On the other hand, their efficiency has boosted since the time spent on the manual counters, and the whole organization can now be spent on the analysis itself which implicates that the data gathered in the final reports are incredibly thorough.

Better allocation of resources and time

Development as the catalyst

The overall relationship between CzechConsult and GoodVision has many pillars. Still, the most important one is the ability of GoodVision to listen and swiftly react to clients' needs and evolve and grow accordingly. In CzechConsult, it is very much appreciated that the platform was able to flourish so quickly and hear out their wishes, feedback, and requirements over time. GoodVision is constantly introducing improvements and new features according to the market's needs as there is still space for improvements like learning new vehicle categories. Therefore both of these companies are excited about future developments on both sides and their mutual cooperation.

“I really adore your quick reaction to clients' feedback. I already see a lot of features in the platform, which is truly mesmerizing!” 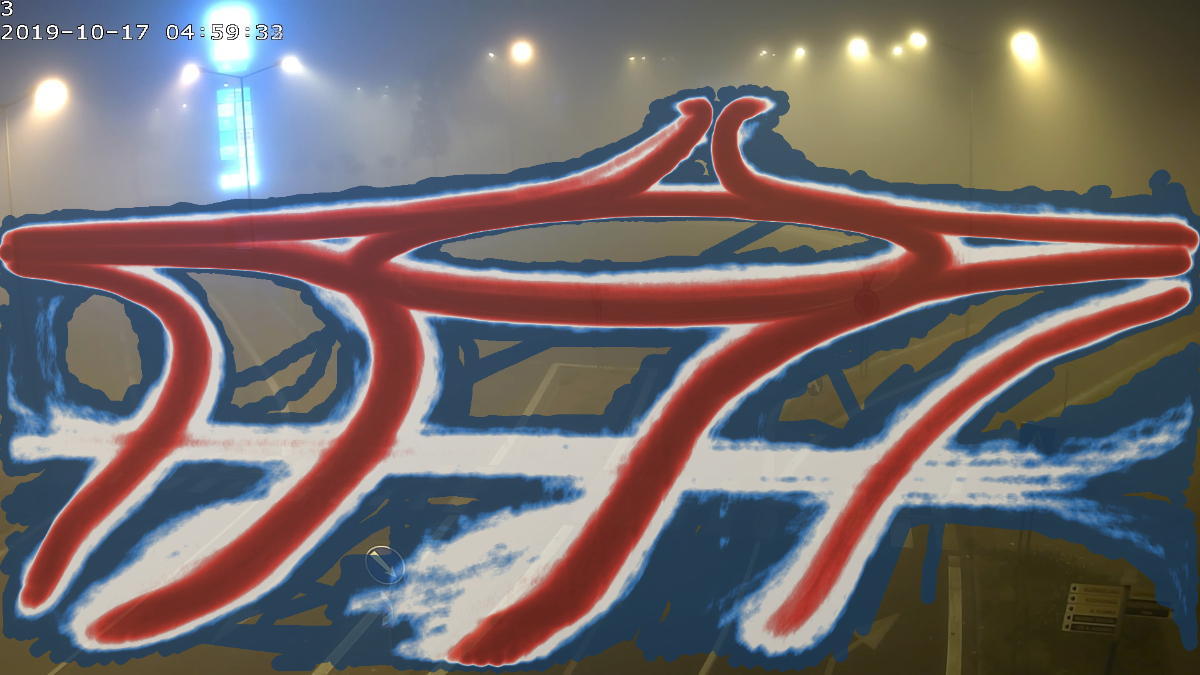 Founded in 2017, Telelink City has already become a leading innovator in designing solutions for...
Read More

A+S Ukraine is the first transport planning and modelling company in Ukraine. Since 2005, they have...
Read More